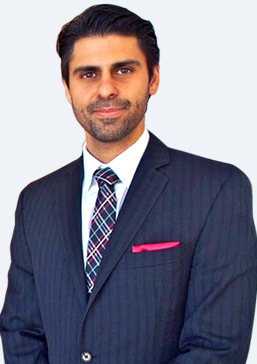 As founder of the NeuroSpine Institute, my mission goals are to provide evidence-based, patient centered, excellence to the delivery of neurosurgical care.

As a fellow in the world renowned Mayo Clinic, I was further trained in managing complex surgical spine cases. These included: revision surgery for failed back, complex adult degenerative deformity, spinal tumors and complex spinal trauma. I was also trained in minimally invasive techniques for spinal fusion and decompression.

As a neurosurgical intern, I rotated through multiple surgical and medical services to become acquainted with other specialties and their relevance to neurosurgical care.